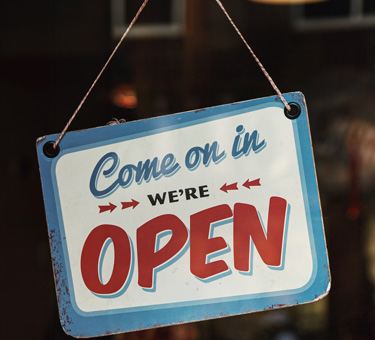 Small businesses are a big deal.

Explore the great perks of our Totally Free Business Account designed with the small business in mind. Equip yourself with the tools you need for success today.
Learn More